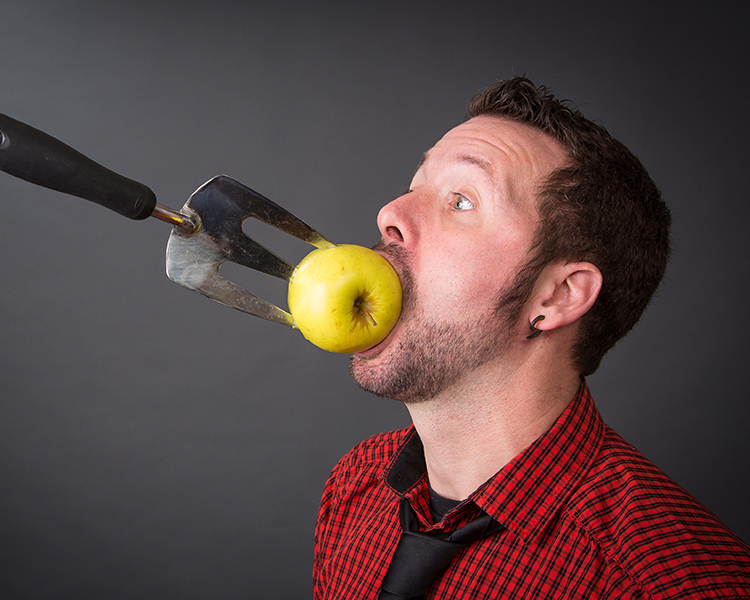 Voted Seattle’s Alternative Comic, Matt Baker is a three-time Guinness World Record holder and has performed his comedy stunt show around the world. He has appeared on numerous television shows including The Late Late Show with James Corden, Last Comic Standing, Tosh.0 and America’s Got Talent, where Sharon Osbourne called him “Hilarious” and Piers Morgan described him as, “the total package!”